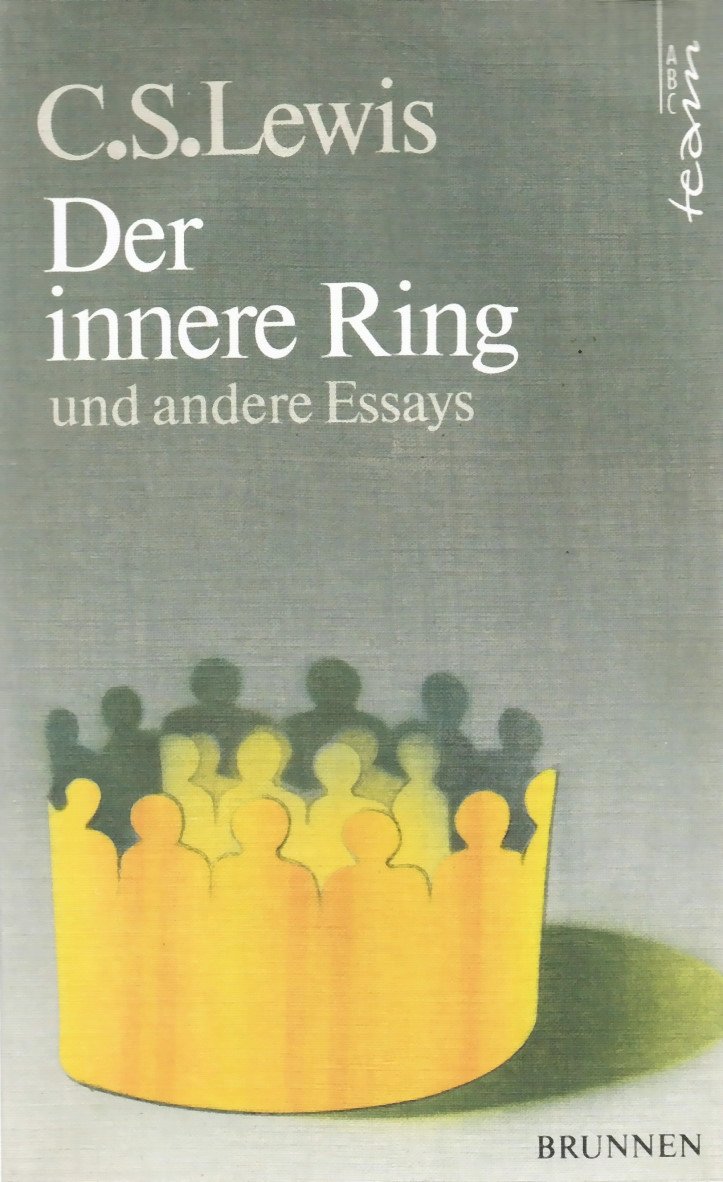 (T)here exist in the army two different systems or hierarchies. The one is printed in some little red book and anyone can easily read it up. It also remains constant. A general is always superior to a colonel and a colonel to a captain. The other is not printed anywhere. Nor is it even a formally organized secret society with officers and rules which you would be told after you had been admitted. You are never formally and explicitly admitted by anyone. You discover gradually, in almost indefinable ways, that it exists and that you are outside it; and then later, perhaps, that you are inside it.

There are no formal admissions or expulsions. People think they are in it after they have in fact been pushed out of it, or before they have been allowed in: this provides great amusement for those who are really inside. It has no fixed name. The only certain rule is that the insiders and outsiders call it by different names. From inside it may be designated, in simple cases, by mere enumeration: it may be called “You and Tony and me.” When it is very secure and comparatively stable in membership it calls itself “we.” When it has to be suddenly expanded to meet a particular emergency it calls itself “All the sensible people at this place.” From outside, if you have despaired of getting into it, you call it “That gang” or “They” or “So-and-so and his set” or “the Caucus” or “the Inner Ring.” If you are a candidate for admission you probably don’t call it anything. To discuss it with the other outsiders would make you feel outside yourself. And to mention it in talking to the man who is inside, and who may help you if this present conversation goes well, would be madness.