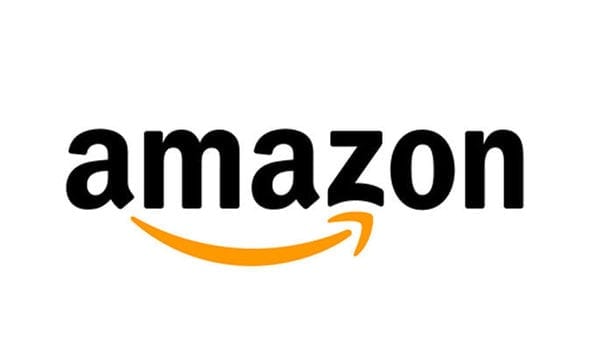 Are black men being killed at alarming rates by police officers, many of whom have been shaped by a policing culture of brutality and dehumanization? Or is there no evidence of anti-black disparities across shootings, and the basic premise that cops disproportionately kill black Americans is false? Or might the truth be somewhere in between, that the police use non-lethal force against blacks in greater numbers, but there are no racial differences in officer-involved shootings?

My point is not to discourage Christians from caring about these things, becoming experts in these things, and working for change where change is needed. I am not calling for less engagement in the political and civic issues of our day. I am calling for more theological work to be done on a number of related issues. The issues swirling around us are not just about disputing policing data, about which the Bible says nothing. The issues are also about sin and guilt and holiness and justice, topics about which the Bible speaks an authoritative word.

First Thessalonians 4:8–12 is a forgotten passage in our day. But in a world that sometimes encourages violent upheaval, we need to hear Paul’s exhortation that the Thessalonians “aspire to live quietly” and “to mind [their] own affairs” (4:11). Clearly, Paul does not mean “be an island unto yourself” when he says, “mind your own affairs.” He commends the Thessalonians for their brotherly love and urges them to serve one another more and more (4:9–10). He doesn’t want us unconcerned for the needs of the body. At the same time, you get the distinct impression that working hard, providing for your family, and caring for the body of Christ is a life well-lived. Sometimes quiet faithfulness is the most revolutionary thing we can do.