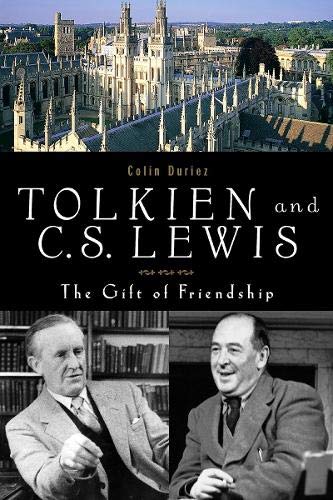 In December 1922, Jack‘s diary notes a comment from Warren, who had stated that day that reality never came up to our dreams. Here Warren was actually expressing what Jack later described as Joy, a longing for another world. During his Army service, while on his way home to settle his father‘s estate, Warren stood in front of the Great Buddha of Kamakura, Japan, and as a result became more deeply convinced of the truth of the Christian religion. Then, while on his first ever walking tour in January 1931, he commented to Jack that he was beginning to think that the religious view was true. On Christmas Day, 1931, Warren took Communion at the Bubbling Well chapel in Shanghai, the first time he had communed in many years and the same day that his brother communed for the first time since childhood. Less than a month later, he received a letter from Jack, which indicated that Jack had begun communing again. Jack traced his conversion to Christianity to September 28, 1931, about a week before Warren left for his last tour of duty in China. Thus, the two brothers returned to the Lord‘s Table at the same time.